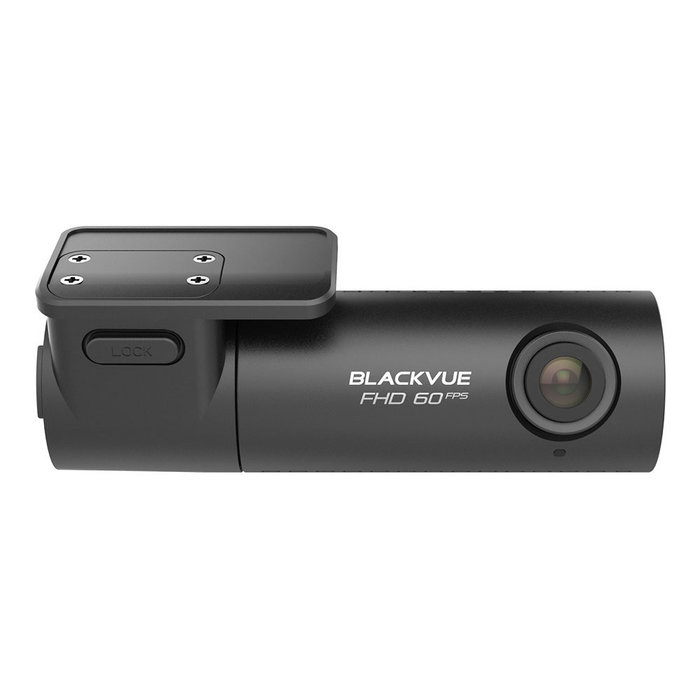 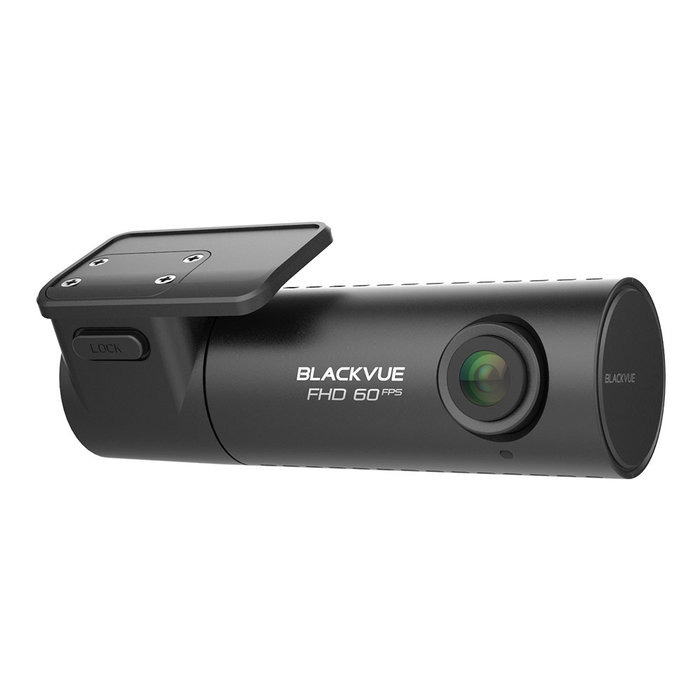 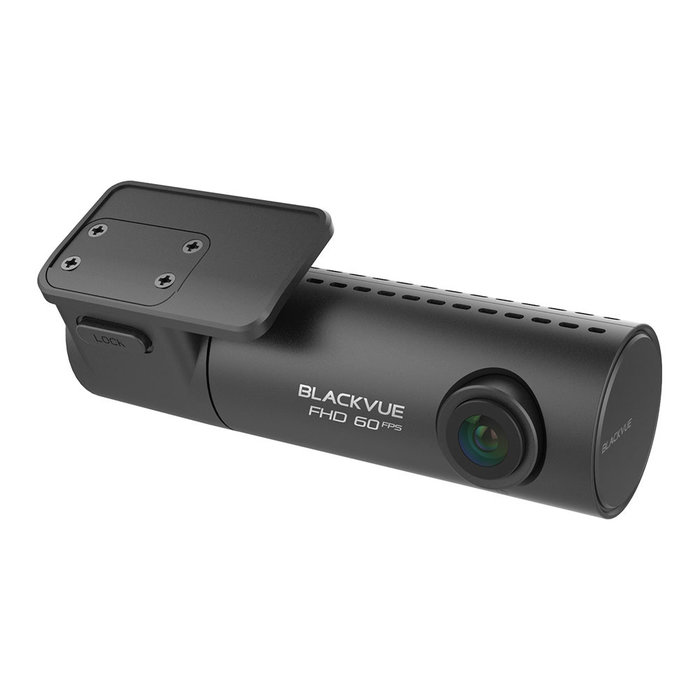 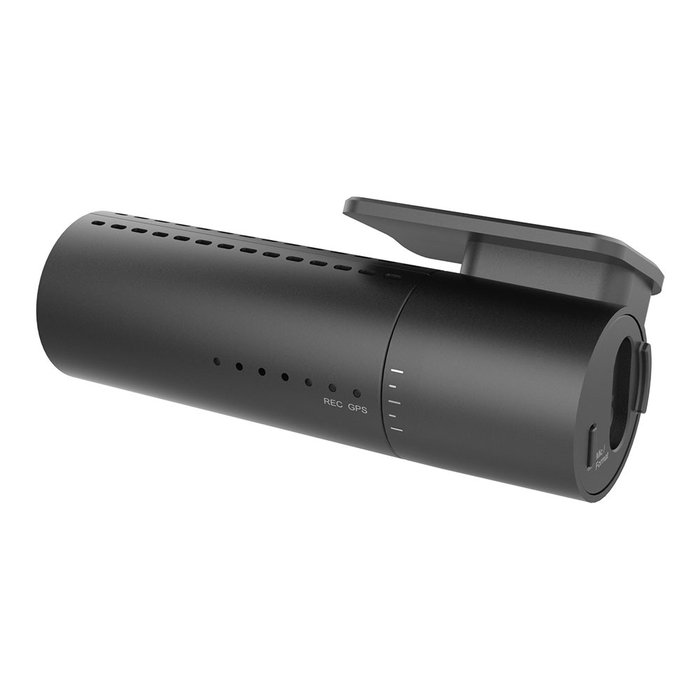 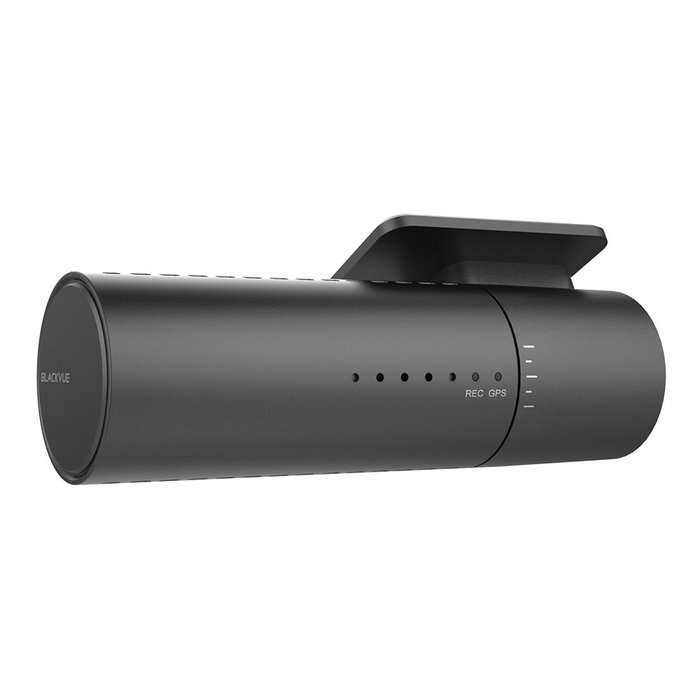 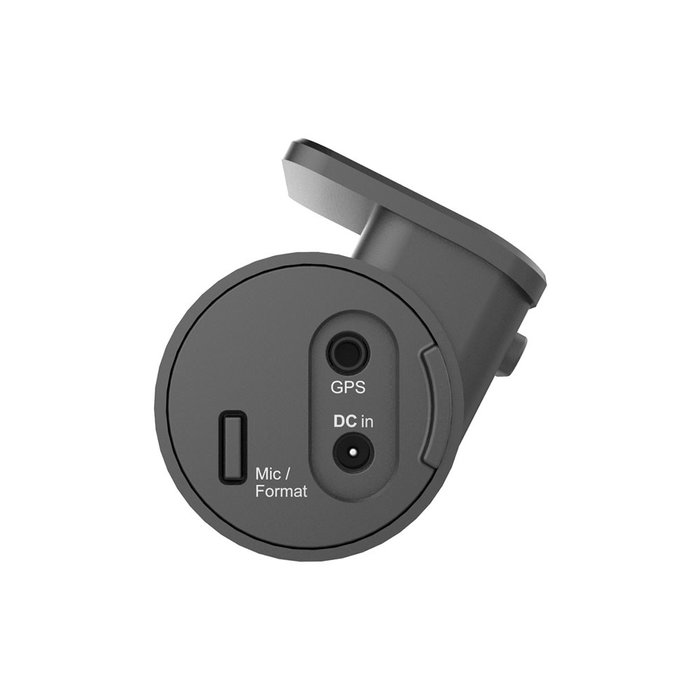 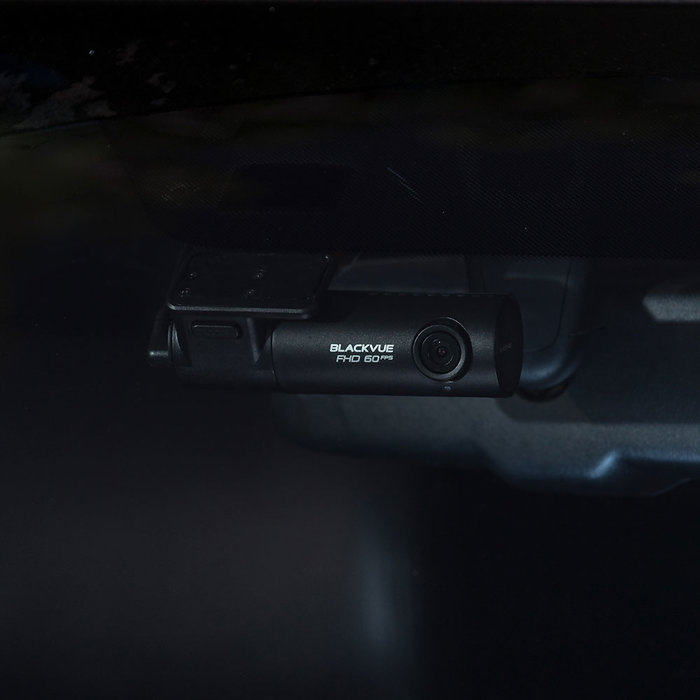 The Blackvue DR590- 1CH comes with a SONY Starvis image sensor which guarantees the best image quality. Especially in the dark the DR590-1CH performs better than many other dashcams. It films in 60fps so the videos are also very smooth.

The BlackVue DR590-1CH has a built-in automatic parking mode that allows you to effortlessly secure your car when it is parked. The BlackVue detects when the car is parked based on the G-sensor and motion detection, and switches to parking mode after 5 minutes. In the parking mode the dashcam is on standby. As soon as a movement or vibration is detected, a 1-minute video is stored, which starts just before the incident that caused the event. In this way, all important events during parking are stored.

When you start driving again, the parking mode is automatically turned off so that the normal recording can begin. The dashcam will then signal if any incidents have occurred during parking so that important videos can be secured in time.

Note: To use parking mode, a BlackVue Power Magic Pro or Battery pack is required to power the camera when the car ignition is turned off.

By using BlackVue's optional G1E GPS module, the speed and coordinates of all recordings are tracked. This external GPS module is conveniently concealed by the sticker mounting so it is barely noticeable in the car.

The BlackVue DR590-1CH is equipped with a convenient indication LED that also serves as a security feature. The LED indicates the status of the recording and any GPS signal and can serve as a security feature during parking to show that the car is secured. The LED can be turned off in the settings if desired.

At Allcam the BlackVue dashcams come included with a 32gb Micro SD-card. You always have the option to purchase a larger capacity Micro SD card. This SD card is then supplied in addition to the 32gb BlackVue card.

The Blackvue dashcams can all be rotated vertically 360˚ so they can be positioned in the best possible way. The dashcam can therefore also be directed inwards to film the interior of the car if desired.

The DR590-1CH is equipped with a convenient Microphone and Format button that allows the microphone to be easily turned on and off and the SD card to be easily formatted in the camera.

The viewing angle of this BlackVue DR590-1CH is 139˚ diagonally. This ensures that a large area around the car is recorded.

The DR590-1CH indicates through the voice guidance when changes occur in the recordings. In this way you do not have to worry about the dashcam and you know for sure that it is recording.

The BlackVue DR590-1CH dashcam automatically starts filming when the car is started. So you don't have to worry about it when it's installed in the car. Condition is that it is connected to the harwire kit in the car.

The built-in G-sensor detects when you have an accident. On impact, images are automatically stored securely so they are not lost. They can not be overwritten or deleted via the dashcam.

The BlackVue DR590-1CH has a built-in microphone so that sound is also recorded. The microphone can be easily turned on and off with one touch of the screen.

The date, time and license plate number can be displayed at the bottom of each video so that it can later be shown when and with which vehicle certain recordings were made. This can be critical in assessing situations and determining culpability for police and/or insurance.

The convenient and freely available BlackVue software for PC and Mac makes viewing the images very easy. Additional data such as GPS and G-sensor activity can also be viewed along with the videos.