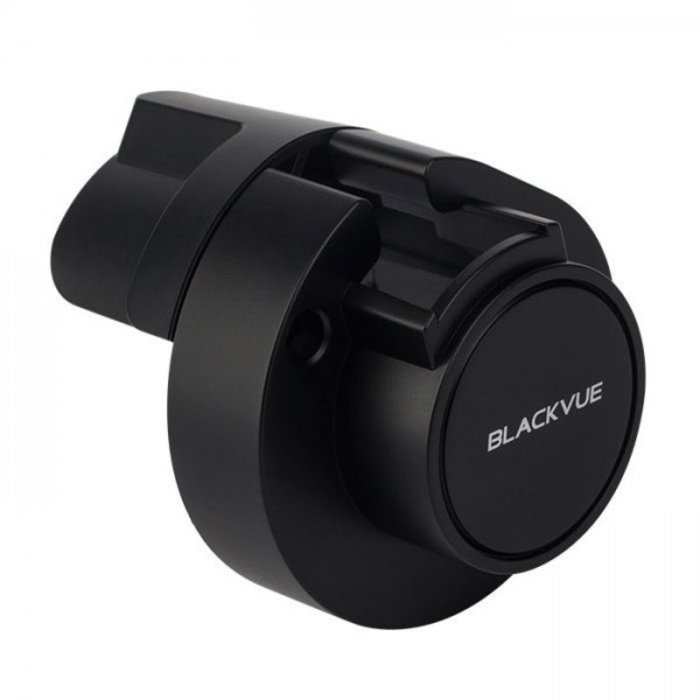 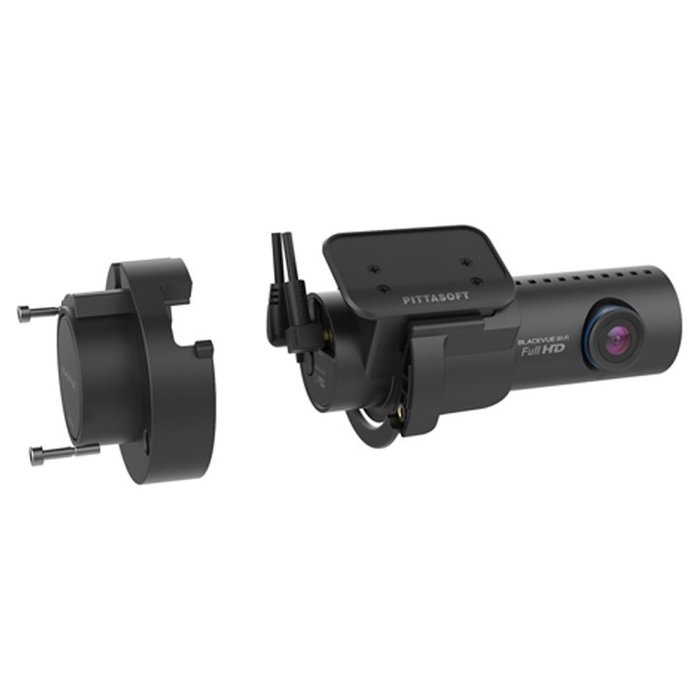 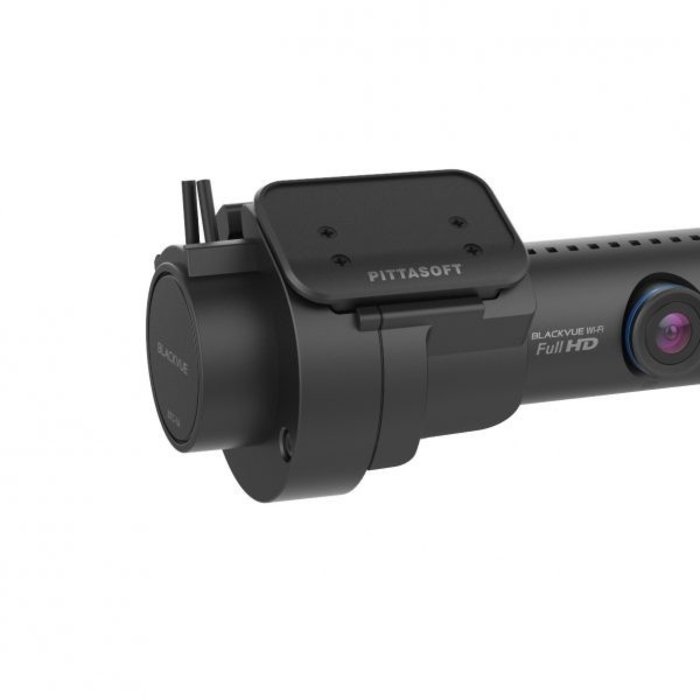 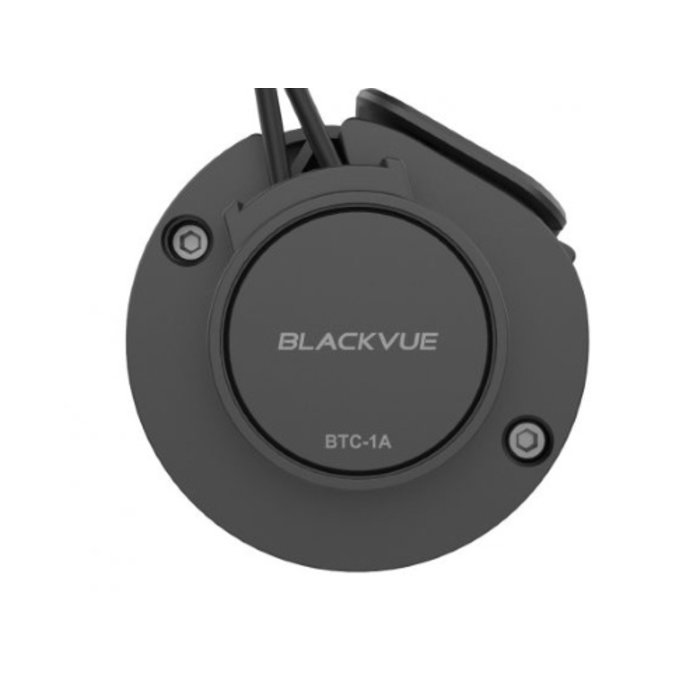 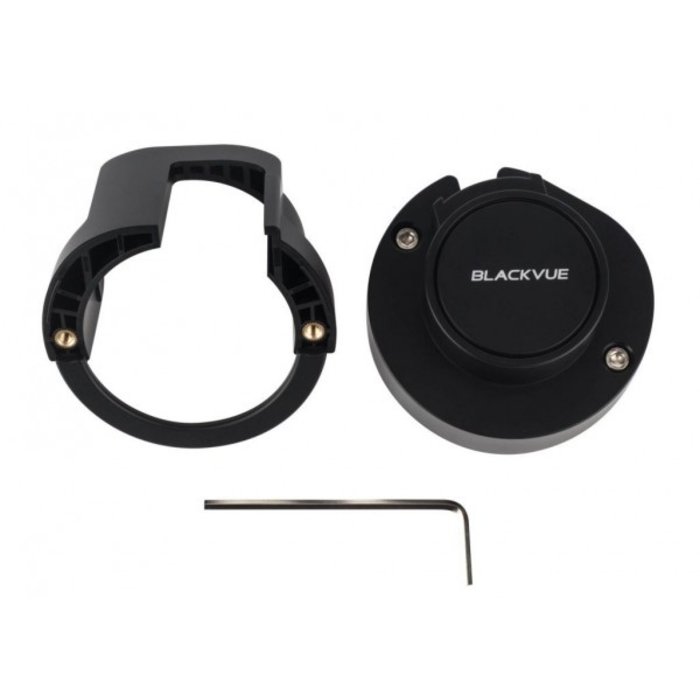 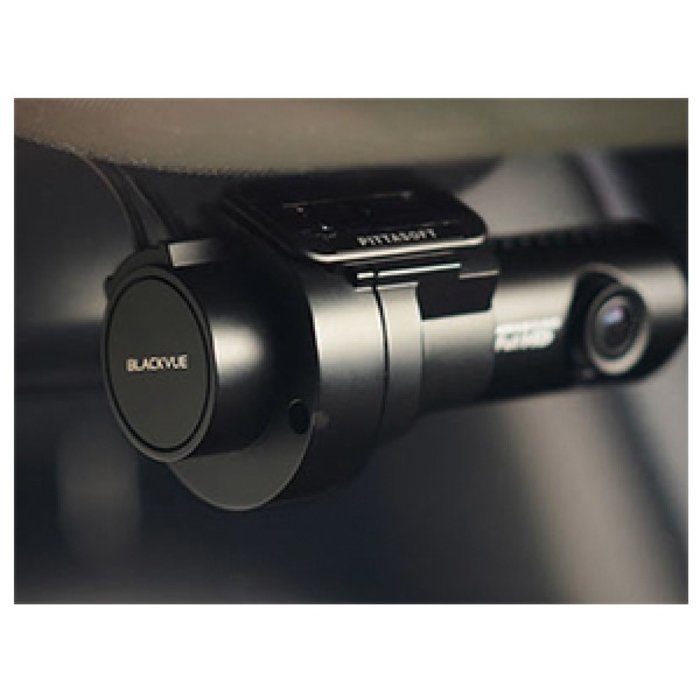 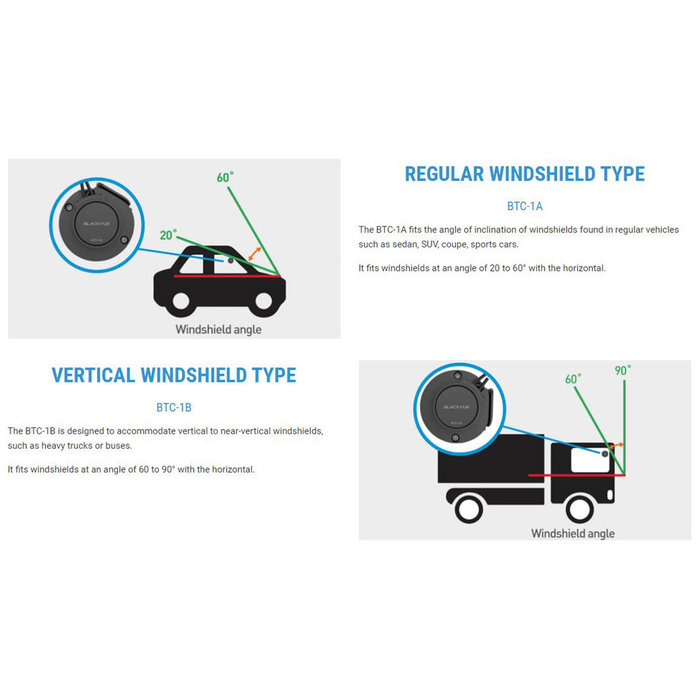 The Tamper proof case prevents or protects against the following actions:

Turning the dashcam on and off.
Accessing the SD card.
Disconnecting the power or cable for rear camera.
Switching on the WiFi (to prevent formatting the SD card and deleting files).

This BTC-1A version of the Tamper Proof case is for passenger cars and vans with a windshield of 20˚ to 60˚ (see last photo). The angle of the windshield is important in connection with the rotation angle of the holder. Suitable for the following BlackVue models:
- DR550 series
- DR650 series
- DR750S series
- DR900S series