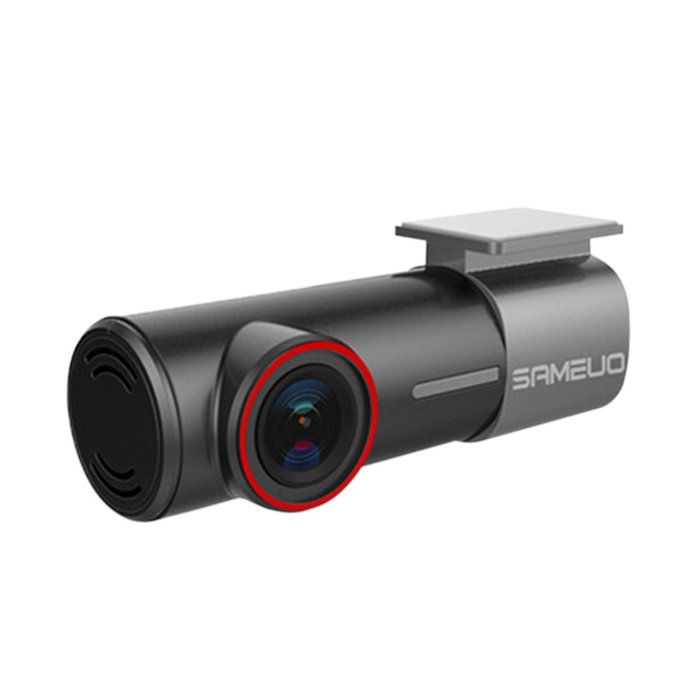 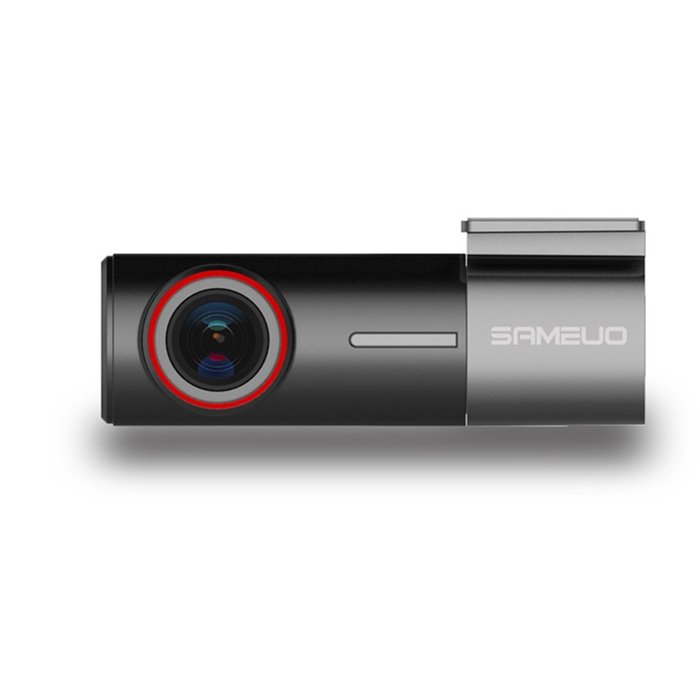 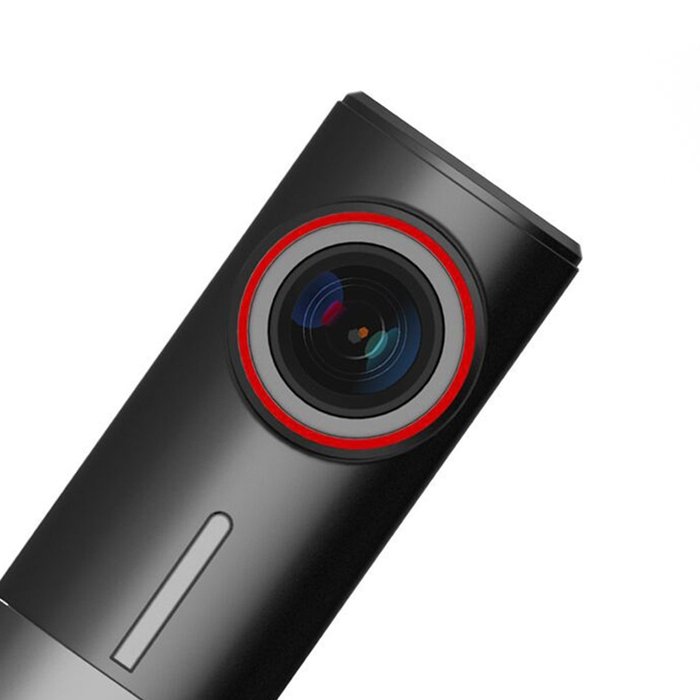 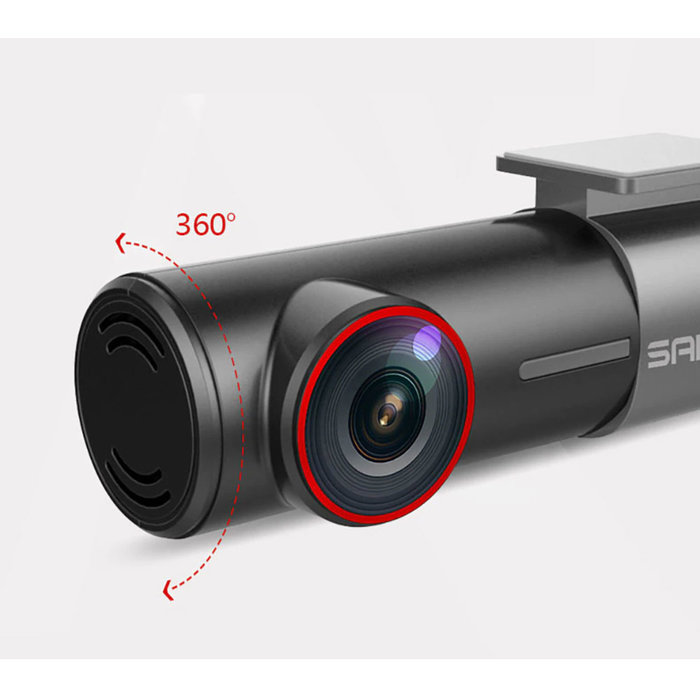 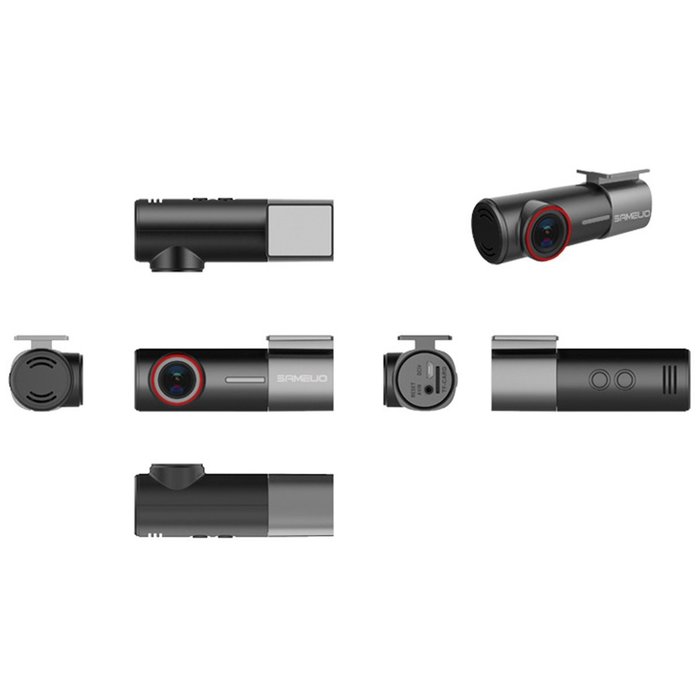 The Sameuo U700 FullHD 1CH is an excellent cylinder shaped budget dashcam with good image quality at a reasonable price. By using the Sony IMX307 lens and Novatek 96672 chip, the images are of good quality during both day and night. Because the Sameuo U700 FullHD 1CH is equipped with Wifi, the images can easily be viewed via your smartphone and the 170˚ wide-angle lens captures a large area around the car.

The Sameuo U700 FullHD 1CH films with very high-quality FullHD 1080p resolution in 30fps and also delivers excellent performance in the dark. The Sony IMX307 sensor registers everything in the surroundings and the Novatek 96672 chip is used to digitally process the images in the camera.

The U700 FullHD 1CH is equipped with 2.4 GHz Wifi. This allows all images to be easily viewed via your smartphone. Settings can also be easily changed via the App, which is necessary because the Sameuo U700 FullHD does not have an LCD screen. The Wifi has a range of about 10 meters. The App (TimaCam) is available for free in the iOS and Android App stores.

The body of the U700 FullHD 1CH is 360 degrees rotatable and can therefore always be aimed at the road but also inside to film the interior. The last can be useful for cab drivers, for example.

The Sameuo U700 FullHD 1CH comes with a convenient separate 3M holder that is attached to the window with the 3M double-sided sticker. The camera can be removed from the holder and reinserted in one sliding motion. This makes it easy to remove the dashcam from the car.

The Sameuo U700 FullHD supports MicroSD cards up to 64gb, which allows for up to 12 hours of recording in FullHD.

The Sameuo U700 FullHD 1CH has a wide-angle lens of 170 degrees, allowing a very large area around the car to be recorded. The large viewing angle does cause the image to be somewhat distorted at the sides.

Due to the built-in G-sensor, the dashcam notices when you have had an accident. On impact, images are automatically stored securely so they are not lost. They can not be overwritten or deleted via the dashcam.

The Sameuo U700 2K has a built-in microphone so that sound is also recorded. The microphone can also be turned off via the App if desired.

This Sameuo dashcam comes with a handy USB cigarette plug and separate cable of 3.3 meters.